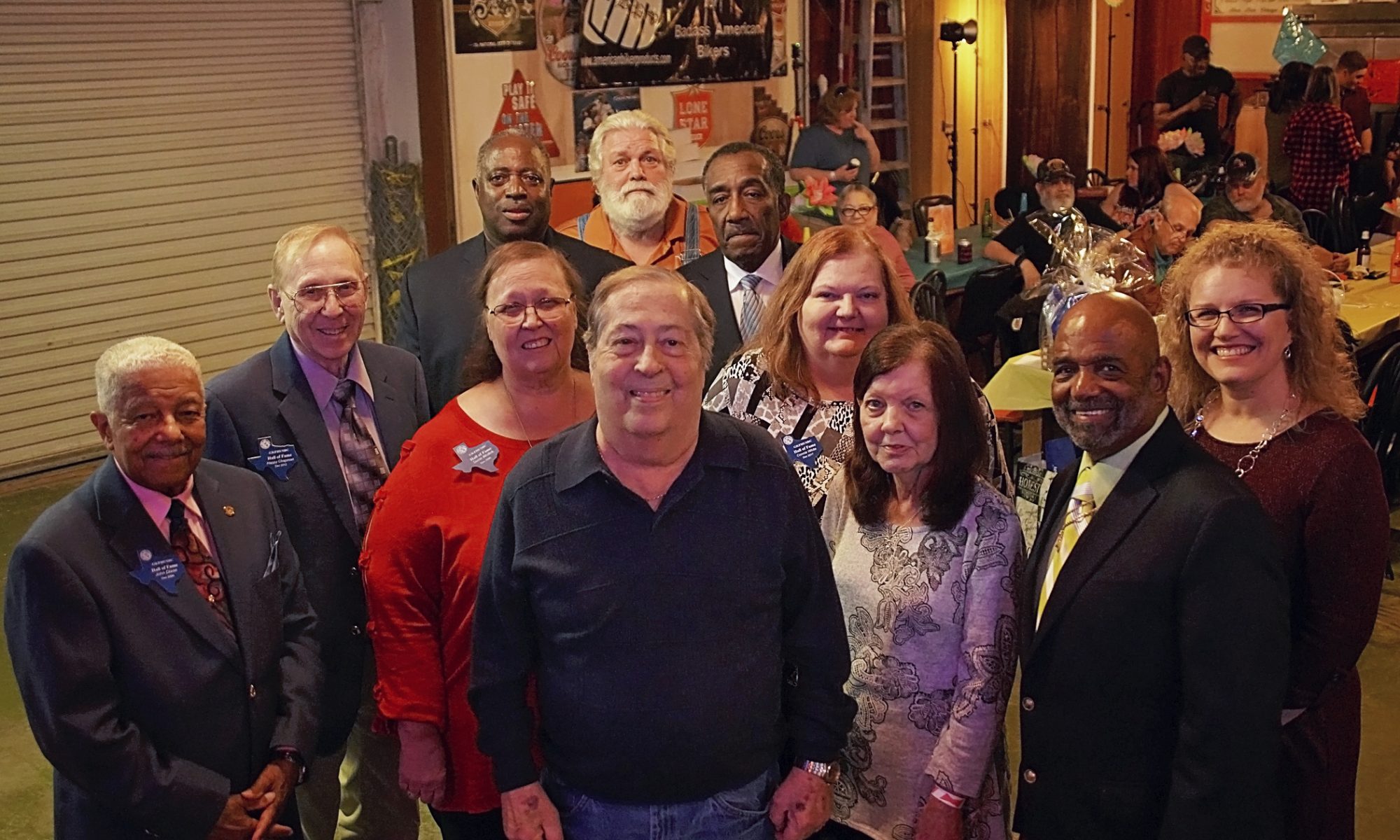 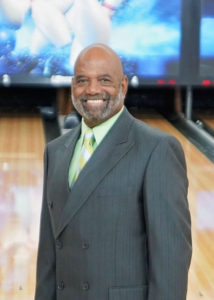 Tom was born in 1945 in Harrisburg, PA.  He has served in the United States Army for 30 years and spent 19 of those years overseas to include Vietnam.  While stationed in Germany, Tom became involved in their bowling association and held the postion of Overseas Executive Director.  While serving in that role, he was responsible for league sanctions, awards, and lane certifications for all Military centers in Germany.  Tom returned to Fort Hood in 1997 and become involved with our youth as a coach.  He has since then become certified as a Silver Level Coach and has coached for multiple high schools in the area.  Tom earned the accolades of Assocation coach of the year in 2001 and again in 2014.  He was also recognized as Texas youth Coach of the Year.  Tom has served on our local bowling association as a director from 1999 – 2002.  Tom can be found at his pro shop, C&W Pro Shop with his long time partner Wally. 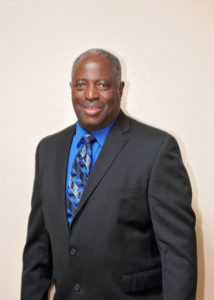 Rullie was introduced to the sport of bowling during a high school field trip.  After joining the Army, Rullie found himself at Fort Bragg where he learned more and more about the sport and eventually started to bowl in leagues.  Rullie and his wife Beverly used league nights as one of their weekly recreational excursions.  The couple has bowled in at least one league in each center since coming to Fort Hood in 1995, to include Bowler’s Green and Albee Lanes.  Rullie appreciates how bowling has allowed him to travel not only around Texas but the United States and even Germany.  Rullie feels his greatest accomplishment is the 2012 Texas USBC Division 2 Doubles Champion with his partner and friend Brice Miller. Annually, he bowls in the the two High-Roller Military Tournaments in Las Vegas, USBC Open Tournaments, Texas Open Tournament, Texas State Senior and Mixed Tournaments and the Greater Killeen Fort Hood USBC local tournaments when they don’t conflict with other tournaments. Rullie’s plan is to continue to enjoy bowling and encouraging others to do the same as long as he can.  Bowling his first 800- series is at the top of his bucket list.